A Case Study with Intelligence Squared

Intelligence Squared's podcast episode that aired on June 15th was titled “Is meritocracy a myth?”. The topic was inspired by the latest book of Mark Mardell’s guest for the episode, Adrian Wooldridge, who is The Economist's political editor and the writer of the Bagehot column. Wooldridge and Mardell discussed the history of meritocracy and delved into the criticism against it.

After the episode, Intelligence Squared hosted a room on Multytude to continue the conversation with their audience and understand which follow-up topics would generate the most interest.

The seven-day audience conversation was an informative and engaged discussion with lots of different ideas that weren't necessarily covered in the show itself. This is one of the things we love most about Multytude; discovering hidden gems among the show's audience with ease that’s not possible within the crowded, never-ending thread of social platforms.

The guest’s point of view

In writing his book, Wooldridge says that he had two points of departure:

According to him, the internal conflicts of meritocracy and the fact that meritocracy failed to live up to its promises are the main reasons behind these attacks. He asserts that if the attacks lead to the dismantling of meritocracy, that would be a very grave problem for the health and productivity of our civilisation.

What the audience wants to talk about instead

The audience conversation on Multytude picked up the desirability of meritocracy as well, but interestingly focused on the reasons why it’s failing.

For example, according to the automated report we produced at the end of the conversation; 70% of the participants believed that meritocracy is a myth with some caveats - ‘exclusivity’ being the main one. The other significant point of conversation was 'possibility'. It may be surprising to see these two concepts  close to each other, but when you dig into the representative quotes, it makes sense:

"Meritocracy is an idealised system but doesn’t work in the real world. Those wealthy can afford the best schools, tutors and preparation to have a far better chance of becoming academically successful. While upward class mobility is possible, it’s far harder to do so.”

"So true. If you don’t have the access or the soft skills you mention, meritocracy isn’t really on offer to everyone equally. Could we tip the balance in the future by first making education equally accessible and of equal quality? Curious to see your thoughts there."

As you can see, participants are discouraged by the exclusivity of the opportunities, but also see a possibility if more egalitarian systems are built with the right checks and balances to ensure equal access.

Beyond the conversation summary, the report provided Intelligence Squared with new show ideas such as; 'the interface between meritocracy, capitalism and fairness' and how to create more egalitarian systems without new classes reinforcing their position'.

If you’re curious to be part of the follow-up content, be sure to check out the live debate Intelligence Squared is hosting on September 8, 2021.

This is just the beginning of how we 'make sense of the conversation' at Multytude. If you want to open your own conversations (public or private), download the app on the App Store.

And if you're a creator or podcast host, get in touch with us to receive your conversation summary. 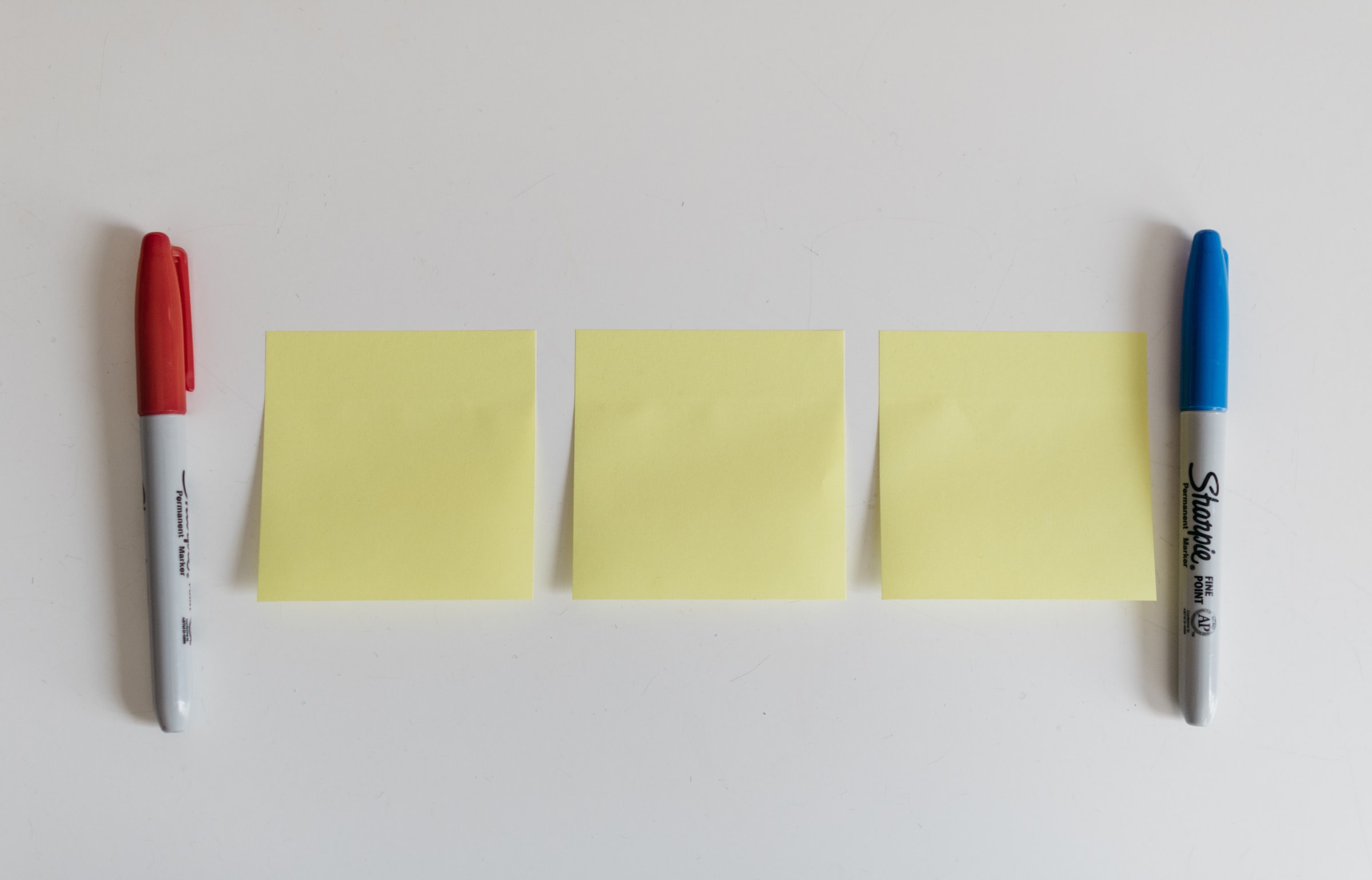 We reject ‘us vs them’. It’s time to build something better. 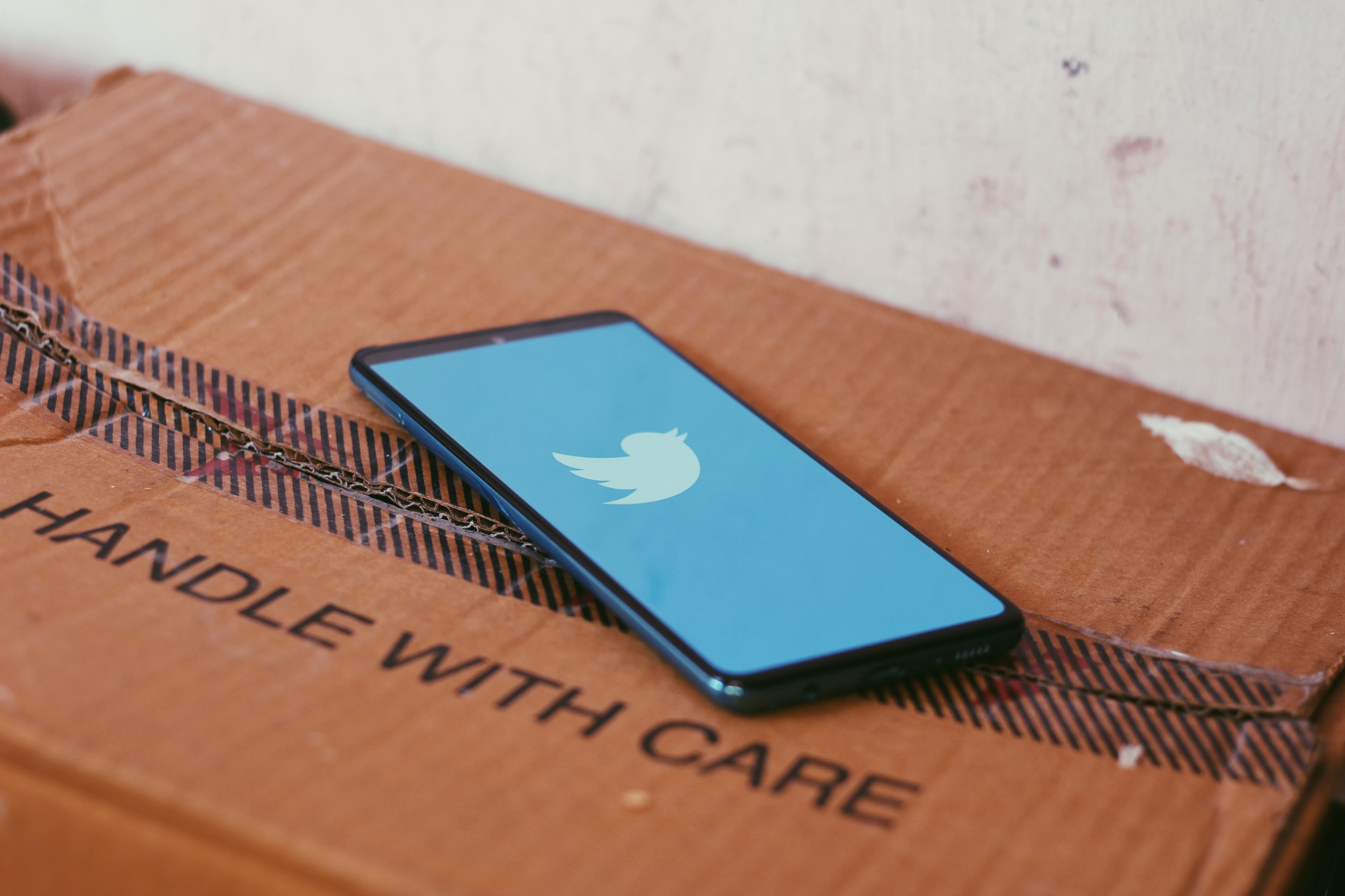 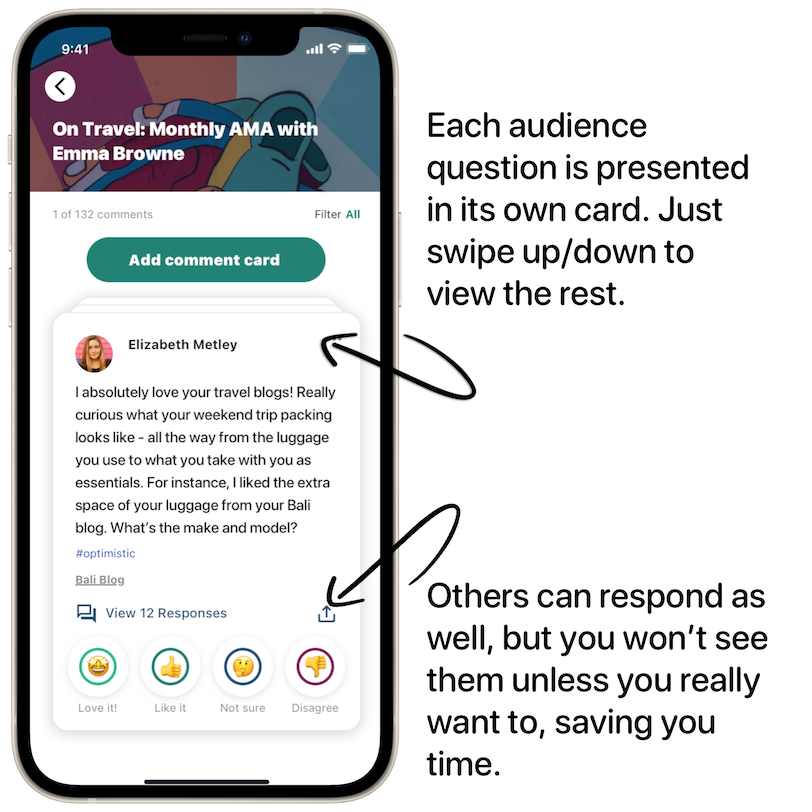 Audience-Driven Conversations: How to Create an AMA On Multytude