Making Sense of the Conversation

Multytude’s goal is to create a healthy flow of conversation, not to create the fastest lane to share content.

In our previous blog post, we discussed the role of media in polarisation including social media in recent years. Our research highlights the fact that polarisation is not new and every era has its own medium, which in one way or another leads to polarisation. What sets our age apart is the massive scale of the media in the form of online platforms and social media armed with the power of algorithms that extract and monetise user’s attention.

We’ve also discussed in our article reviewing the Bluesky project that the current social media platforms aren’t incentivised enough to employ any solutions to help mitigate the effect of their algorithms leading to intense polarisation. The main reason being they are bound by their ad based business models which is optimised to increase the watch time and quantity focused content engagement.

Having said that, claiming that all of the major issues with the current social media could be resolved by fixing their algorithms would be naive. Instead, Multytude’s approach is multifaceted for a less polarised, more civically engaged world.

Start with the conversation

We agree with David Polgar that all of the current social platforms start with building a ‘network’ of users. Once the guests gather around the table, they can play any game. So in the case of Twitter, Facebook et al., conversation was an afterthought, they haven’t set out for creating a better conversation platform, but one where people can create ‘content’, any content and ‘share’ with each other first and then with total strangers who ‘follow’ them.

Create a healthy flow of conversation

As opposed to that, Multytude’s goal is ‘to create a healthy flow of conversation’, not to create the fastest lane to share content.

The enduring value for our users is to leave all conversations on Multytude with a sense of understanding and insights.

Explore all perspectives on a topic

It’s not just the algorithms that create echo-chambers; following people with similar viewpoints is another major factor. So instead of following others in the same network who sing the same songs, following topics and being exposed to the full spectrum of ideas is a choice we made at Multytude. This structure, in turn disincentivizes the trolls who crave attention and visibility, by way of limiting the other users’ exposure to their activities.

Business models of the current social media needs and rewards massive quantities of content to monetise. Hence, while frictionless, the commenting system yields extremely poor experience of following a conversation which lacks context. We have chosen to implement subtle frictions such as layering the conversation by creating discussion topics, opinions, responses to the opinions, where our users see one opinion at a time and pay attention to each one of them.

We’ve also added contextual connectors which adds nuance to the degree of agreements or disagreements and emotional indicators which add the necessary flavour to the conversations, getting us closer to real life meaningful experiences. After all, our lives are never black or white, why should we be forced to act as if they are, on social platforms?

Conversations on Multytude are limited in time, as opposed to the ongoing, unstructured ‘talk’ on social media. Conversations end here, not necessarily with agreement or disagreement, but with insights for the participants.

In addition to the mechanisms above, we also employ natural language processing to make sense of the conversation, which provides the users meaningful information for another discussion or learning opportunity.

Everyone needs a healthy flow of conversation

We know that, even among friends and family, we have a hard time understanding each other. Love, respect and trust help us listen more effectively; hearing the nuances, paying attention to the body language, observing the ease & unease when certain words come out of our mouths are key to meaningful conversations. We cannot replicate all of them on an online setting, but we can at least try to get to the nearest lamp post, instead of blaming the commercial forces or disregarding certain viewpoints for lack of titles or fair articulation.

Our work to this end is never complete. We hope our users on Multytude will contribute to create many healthy conversations and share their ideas to make it better with us. 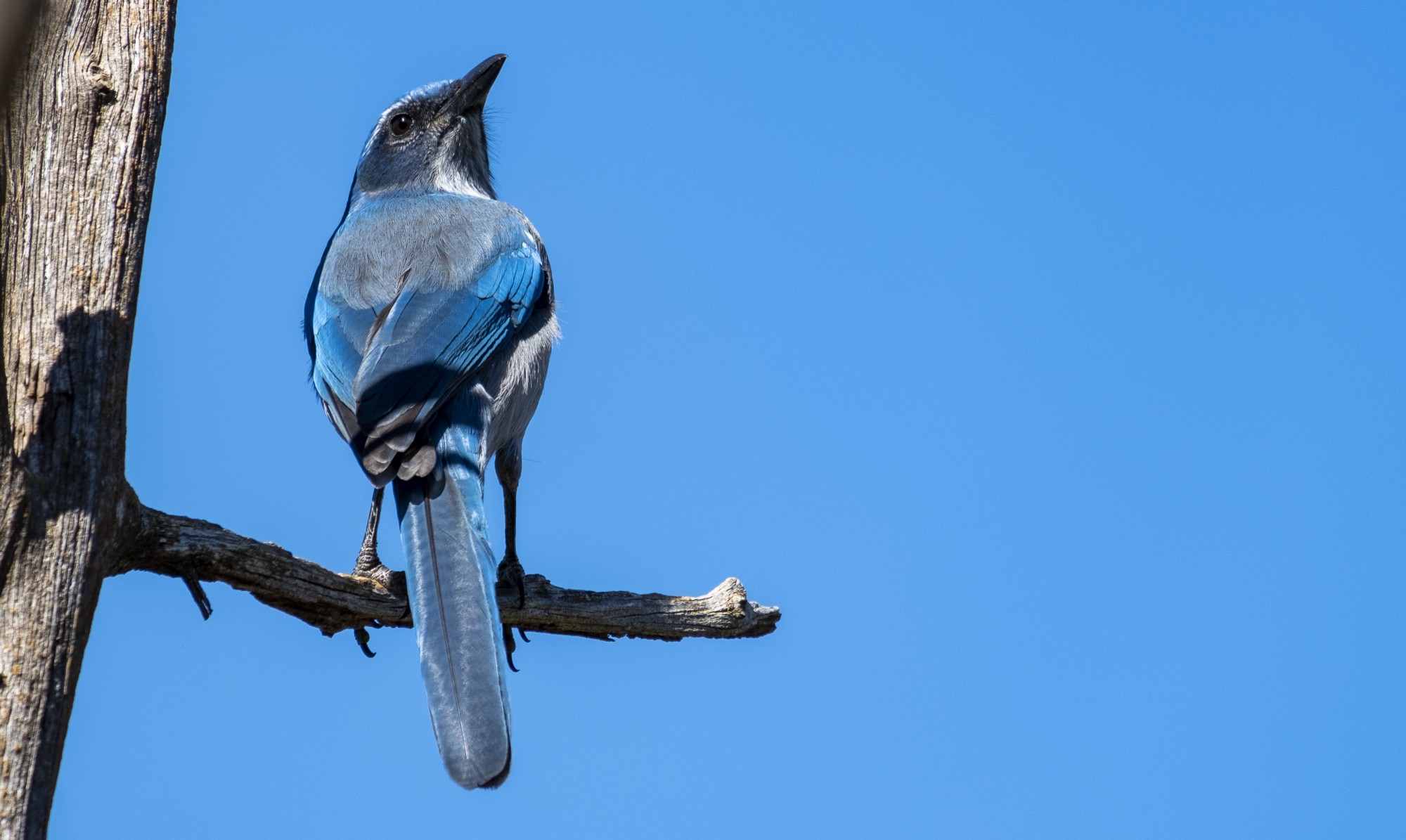 Bluesky and Dumbo ‘The Flying Elephant’ 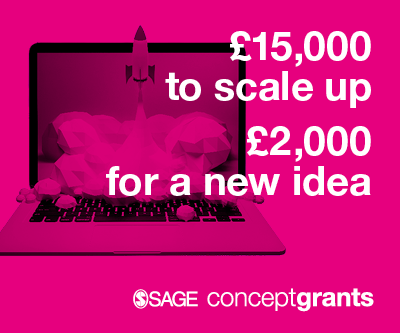 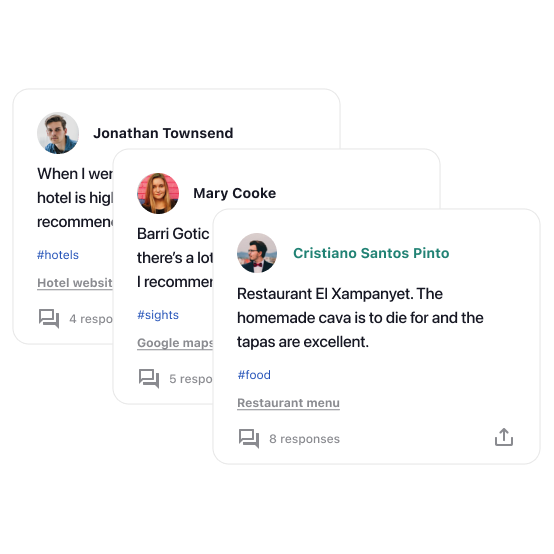 Thanks for signing up to the wait list. We're letting creators in on a weekly basis so look out for an email from us!