In our previous blog posts, we talked about the concept of affective polarisation and potential remedies to this phenomenon. To this end, we leveraged existing research in the fields of political science, social psychology and communication studies. We will now shift our attention to the role of mainstream and social media in polarising societies. In our next and final instalment on polarisation, we will present our vision as Multytude and explain how we intend to be part of the solution.

Polarisation is not new

The media has always played a controversial role in influencing public opinion and political debate. Providing one of the most prominent historical-sociological accounts on the media, Jürgen Habermas [1] argues that media power, with its emergence, started to dominate the public sphere.

He suggests that the public sphere, which is the arena for publicly sharing ideas, is infiltrated by the media, and this infiltration creates a society of fragmented individuals. According to Habermas, ordinary people become unable to oppose established power, get distracted from political action, and engage in passive spectatorship rather than genuine public debate. He also asserts that by commercialising public opinion, mass media weakens the political character of the public sphere.

Jumping back to the present-day, this line of criticism on the media seems still relevant yet more complex. As we have faster and better access to information and a greater number of channels to choose from, mainstream media, as well as social media platforms, are more integrated into our lives — both in the public and in the private sphere. Although concerns about the relationship between media and political polarisation are not new, this deeper connection to our sources of information paints a complicated and alarming picture. Consistent with the psychological concept of confirmation bias, modern-day media makes it easier to seek out and find channels that align with our pre-existing opinions.

The role of mainstream media

Starting with mainstream media, the proliferation of partisan news outlets heightens the anger and hostility towards the opposite party [2]. Through a series of original experiments, Levendusky finds that partisan media leads citizens with extreme views to adopt even more extreme views [3]. This problem comes as no surprise since partisan news outlets often depict people from the opposite party in hostile terms such as comparing them to Nazis and Communists [4] and frequently highlight scandals about the politicians from other parties than one’s own [5]. All these efforts prove to be successful since they invoke a partisan identity and induce bitterness against the other.

Additionally, people may be exposed to partisan news content indirectly through discussions with others. To test this hypothesis, some researchers randomly assigned participants to watch partisan media and later take part in discussions with those who did not watch the material [6]. Participants in groups that contained people who watched the stimuli were significantly more polarised than those who were not in such groups. To sum up, both the ones who are exposed to partisan news and those who interact with the watchers tend to have more polarised leniencies.

Many scholars have been closely examining the significance of social media in political polarisation. In a 2017 study, scholars find that there is a positive relationship between internet access and partisan hostility [7]. Another study shows that as individuals spend more time online and on social networking sites, they are more likely to be unknowingly exposed to polarising content by others in their network [8].

Additionally, the algorithms of popular social media platforms tend to leave less ground for users to get exposed to counter attitudinal content. These moments of unconscious exposure are also coupled with more conscious polarising decisions. Similar to mainstream media, social media platforms provide a high-choice environment to choose from. This way, users select outlets that validate their own worldviews and tend to listen to groups or individuals who think alike.

With the creation of such echo-chambers and filter bubbles, social media channels heighten the emotional intensity of the content and deepen motivated reasoning for their users [9]. These echo chambers reinforce the same opinions all over again and they leave no place for deliberation. Furthermore, as conspiracy theories and disinformation occupy these platforms, they create more grounds for political polarisation [10].

Even though the connection between present-day media and political polarisation seems bleak and complex, there are ways to overcome the negative consequences. In our next instalment, we will describe how, as Multytude, we expect to come in handy and create a platform that we genuinely need. 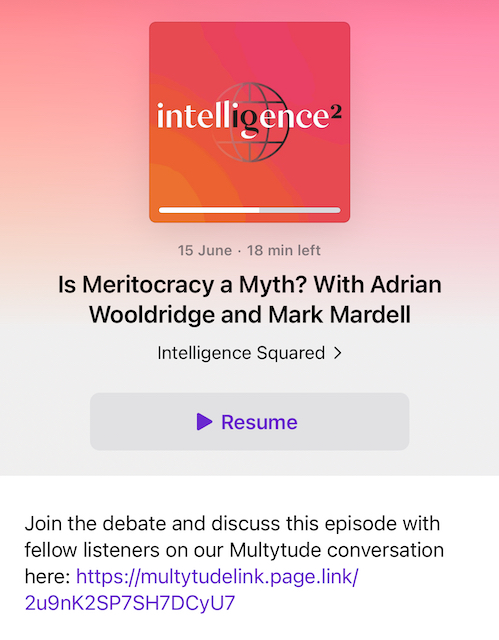 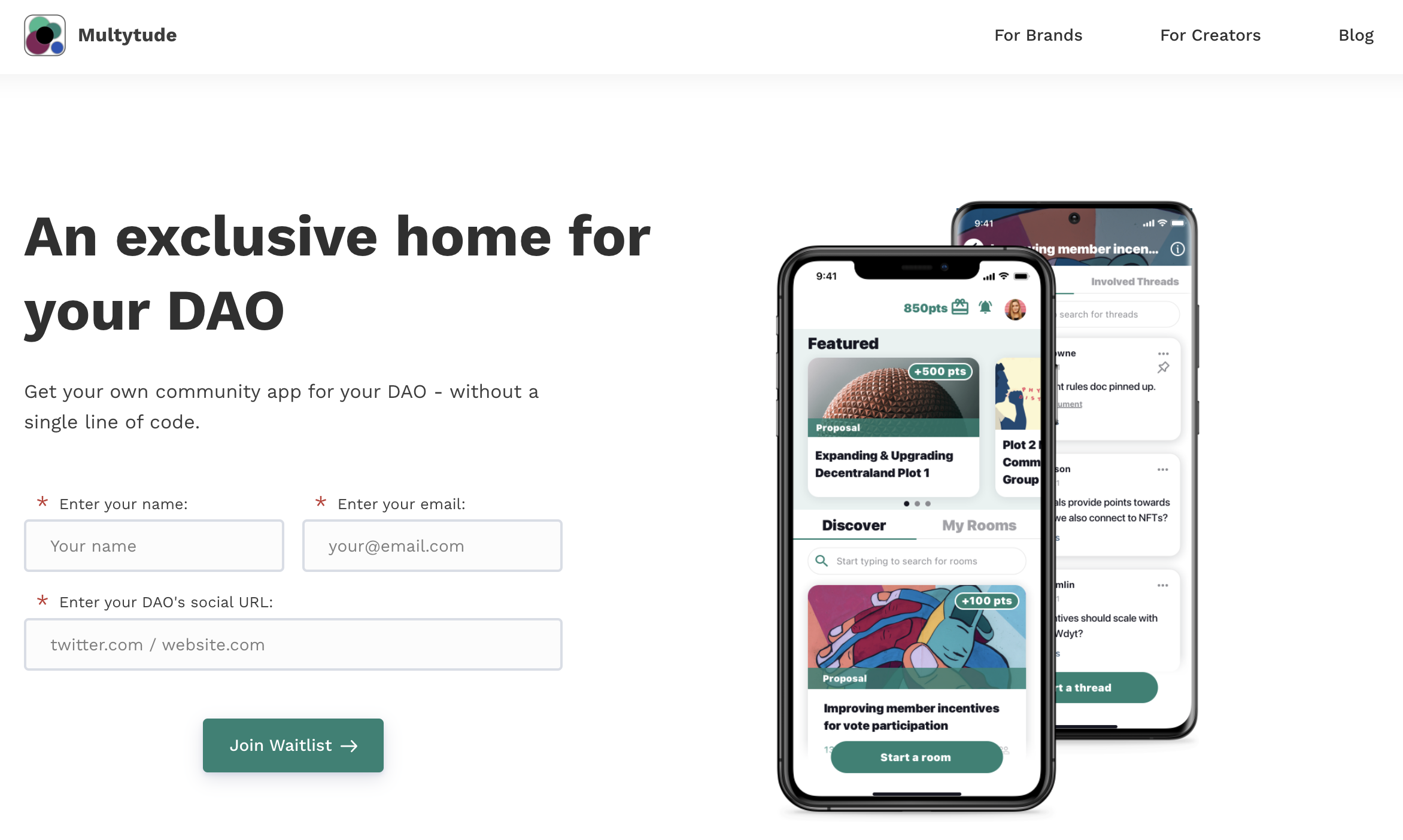 The best communication and consensus tools for DAOs in 2022 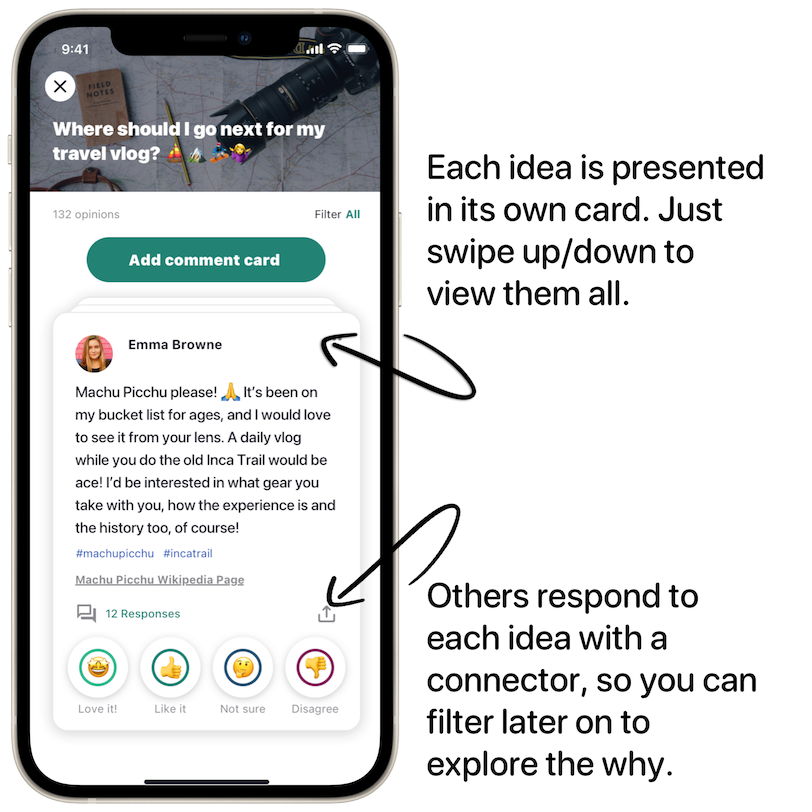 How to Unshackle Yourself from Surveys & Polls for Better Idea Generation